Tim began his career at Jimco in 1986 as an apprentice electrician under the tutelage of Al Whitmire, who guided him throughout his development. In 1990 Tim began working as a Journeyman electrician, and would spend the next decade learning from his mentor what made a good electrician great. In 2000 with co-workers Todd, Bryan and Jon they would take on ownership of Jimco. Tim enjoys his off time with family, going to sports events and spending time with his granddaughter. 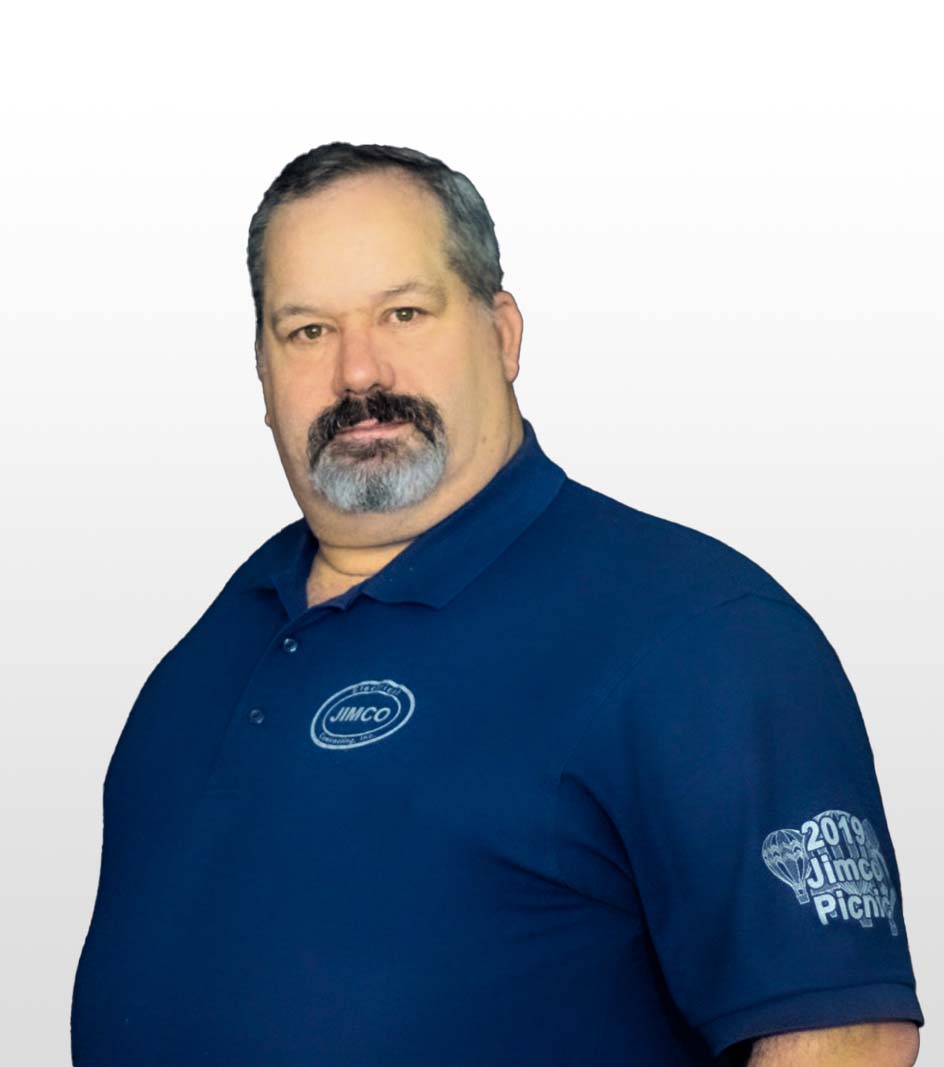